As the first French designer and manufacturer of induction cooking and hot holding equipment, we are now able to offer home users the benefit of over 20 years of expertise and development for professionals.

Originally an electronics subcontractor, Adventys developed its first range of professional induction cookers in France in 1999. A technology of the future to which we have devoted ourselves entirely since 2005. Located in Burgundy, our French company is one of the few in Europe to have its own three-phase and single-phase induction technology, which we manufacture for our own brand as well as for numerous partners.

By 2013, Adventys was exporting its induction cooking equipment to more than 75 countries in Asia, the United States and Europe. For the past 20 years, Adventys has been confirming its commitment to "Made in France" by expanding its production and storage facilities locally. With 3,000 m² of offices and buildings in 2019, our company is a strong player in the Côte-d'Or and contributes to the economic attractiveness of the region.

In 2020, the development of a new range of equipment for private individuals marks a new impetus and opens up great prospects for development with future creations in the field of convivial and family cooking. Our challenge: to adapt the power and performance of professional equipment to household use while maintaining the quality and robustness for which Adventys products are renowned.

Founded more than 20 years ago in Seurre in Burgundy, Adventys is the leading French designer and manufacturer of equipment solutions and cooking / keeping warm solutions by induction. Jean-Luc Perot, current CEO, initially employed in the automotive sector, decided in 2005 to buy the company Adventys.

Creation of the company Adventys

Specialization in electronic subcontracting and development of the first range of professional induction hobs in France.

Acquisition of the company Adventys

Jean-Luc Pérot buys the company Adventys and decides to devote himself to the development and marketing of induction technology. 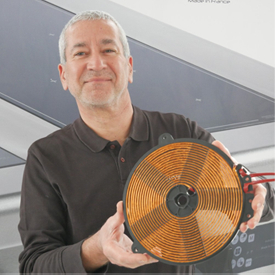 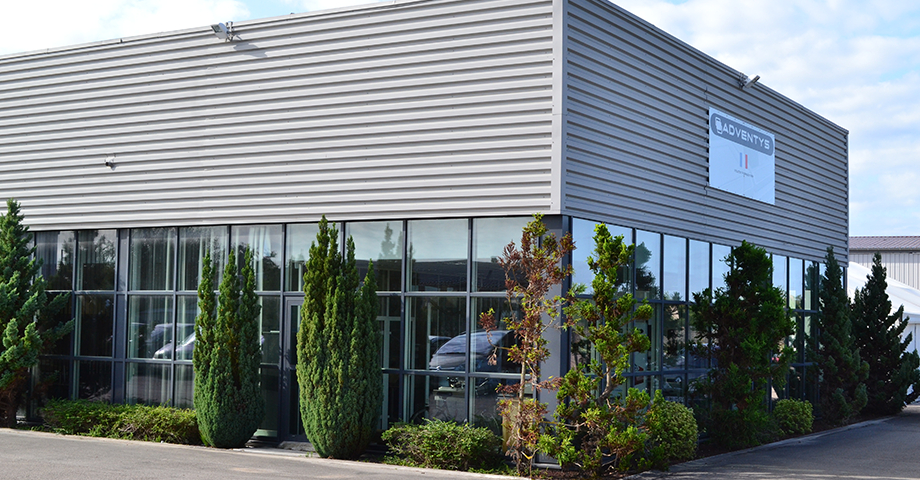 We currently export to over 75 countries around the world. 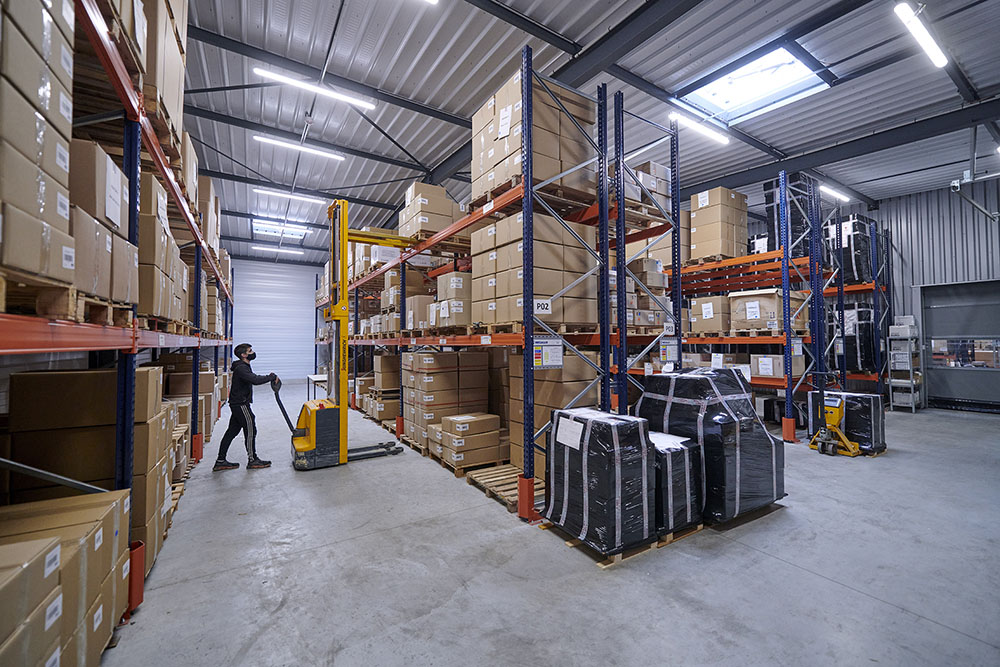 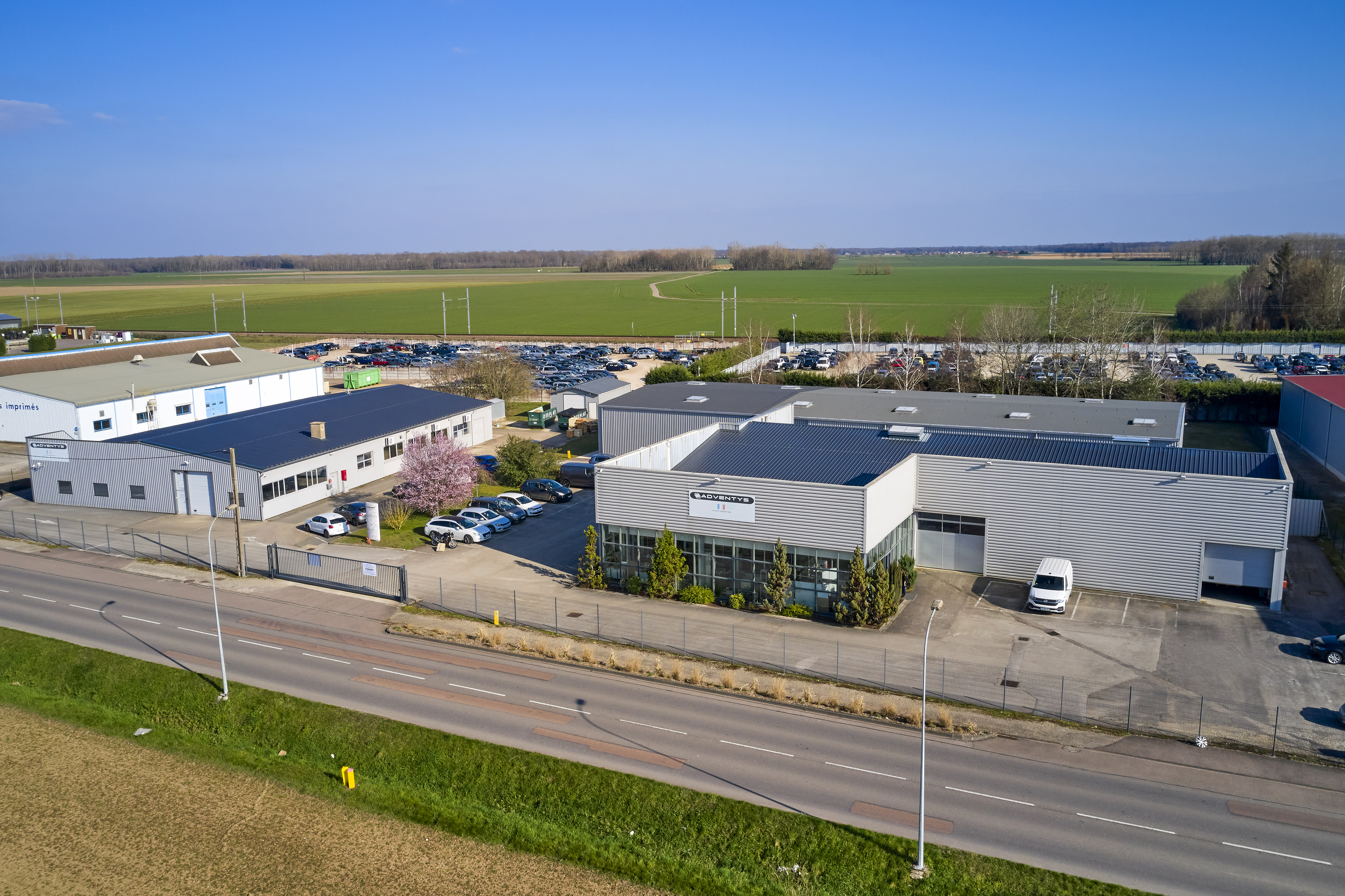 Construction of a fourth building. This is dedicated to storage to optimize customer relations and deliver without delay.
Today, Adventys covers 3000m² of buildings and offices. 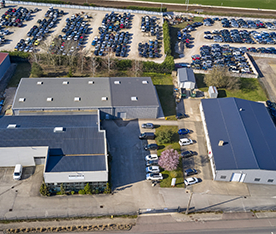 Global pandemic, closed restaurants ... Adventys remains proactive and is developing, for 2021, a new range of products for the general public market with the launch of a dedicated merchant site. 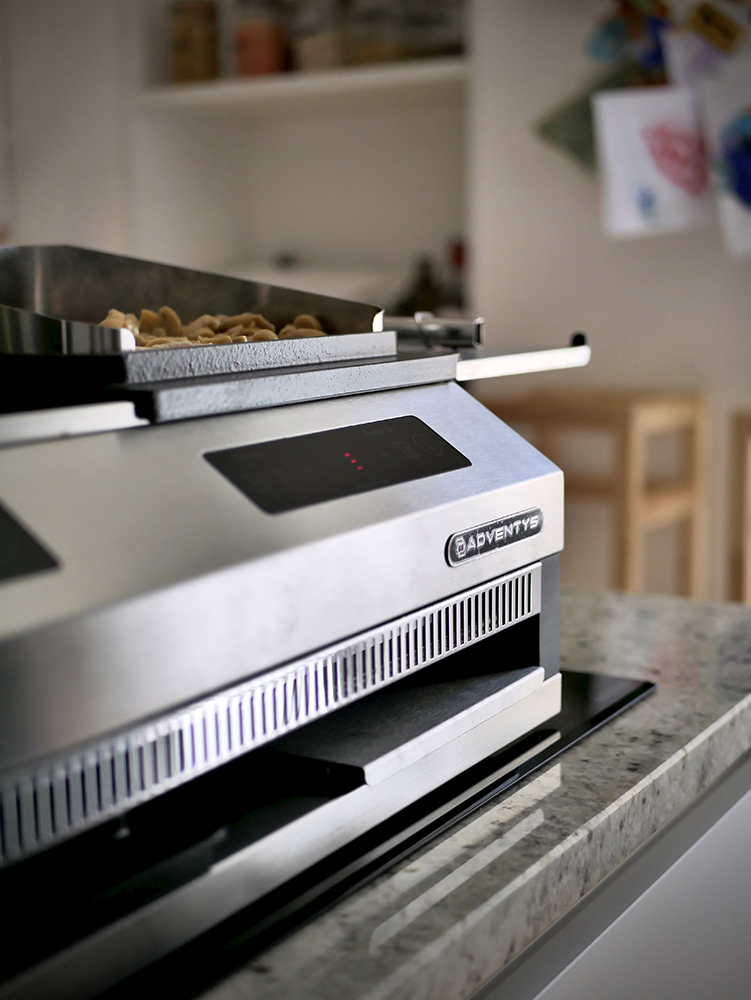 Choice of the domestic market

At Adventys, the renewed enthusiasm of private individuals for cooking and homemade products has not gone unnoticed. This craze is naturally accompanied by a search for quality equipment: a market unfortunately often reserved for professionals.

As designers of high performance induction cooking equipment for professional kitchens, we are now happy to offer this quality to home cooks. Power, versatility, practicality, aesthetics and ease of cleaning: find all the qualities of professional equipment in your kitchen! Adventys provides you with user-friendly, reliable and robust cooking equipment.

Our wide range allows us to offer products adapted to high gastronomy and fast food as well as to your home kitchen.

Go to the Pro site